Introduction Social theories don’t emerge from a vacuum. They are neither apolitical nor ahistorical. Rather, they form from both the philosophical assumptions as well as the socio-historic contexts in which they are constructed and organized. Seemingly unrelated theories or theories related mainly through general category often extend from the same roots and build upon one […] 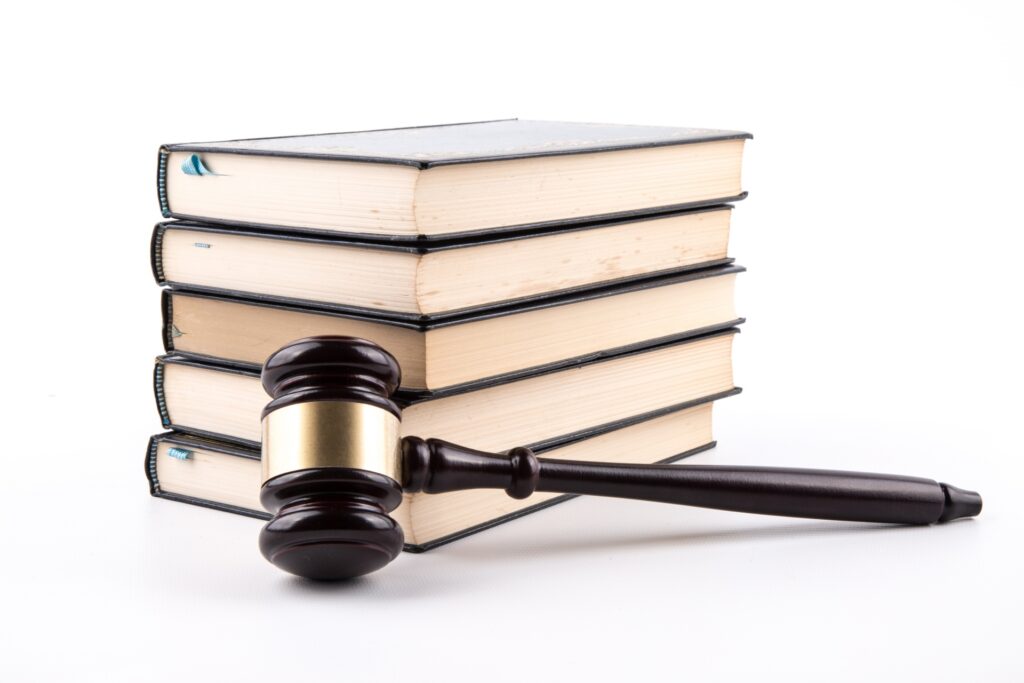